4 Videos to Completely Change the Way You Approach Being An Empath! 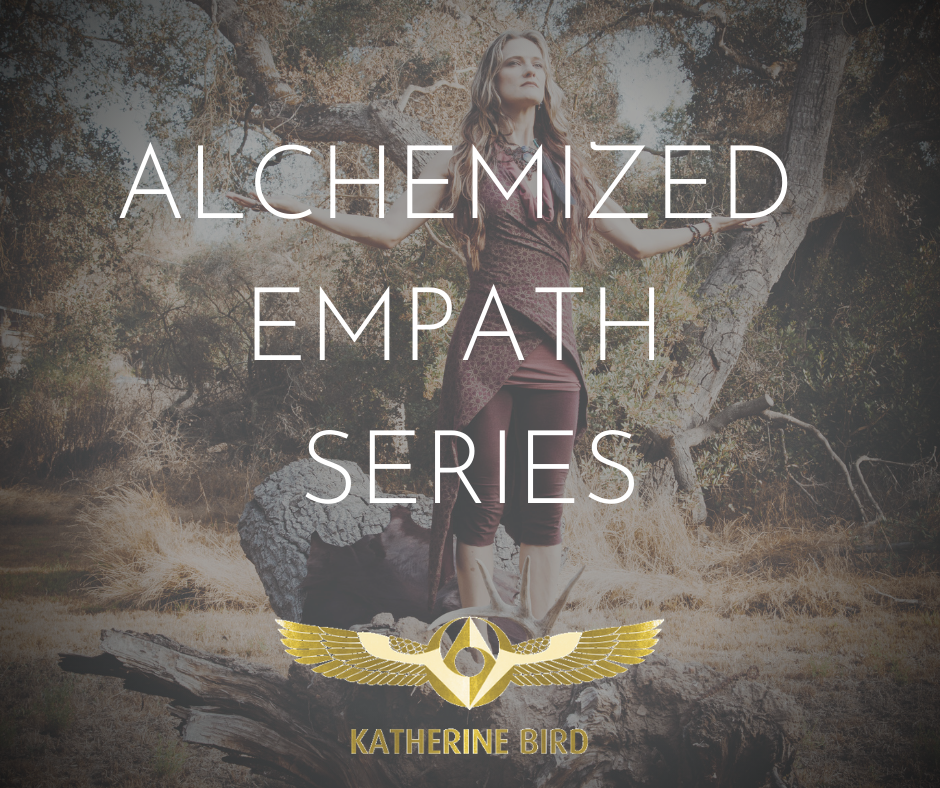 This free series is a discussion about what it means to be an empath, stages of development and awareness, the healing journey and how to live as an empowered empath.
When you understand how to work with your internal states and feelings, as well as the energetic realities behind the issues of the empath you can Alchemize overwhelmed and overly sensitive into a profound ability to be present and aware. You become a powerful being capable of holding space for anything that comes your way without being taken out by it. You develop the skills to be incredibly intuitive and a nurturing healer and guide.

This world is experiencing so much pain, fear, projection and chaos. People are in crisis in ways we have never seen before. The world can be too much and drag you into it’s pain or it can inspire you to be more authentic and powerful.

So many people need you and the world can’t be shut out. You deserve to feel free even in the midst of it all.

If you have been feeling it a lot recently and want to follow a new path of mastery, energetic awareness and healing, this series is for you!

You will receive all the videos straight to your inbox. The videos are short and to the point so that you can keep up with the materials.

Sign up now and you receive four free videos.

More details on the materials below.

You will be on my list for occasional updates, personal shares and ways to live an empowered, authentic life. I will not sell your information or spam you. You can unsubscribe with one click anytime 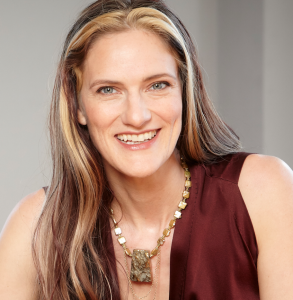 Mentor and trainer for empaths, healers, coaches, therapists, Shamans, channels and all those on the path.

Katherine is a transformational leader, healer, Shaman, channel, Alchemist and guide. She supports people through healing themselves and bringing their magic to the world by integrating spiritual development and energetic mastery. Utilizing energy work, hands-on and distance healing, practice cultivation and mentorship she shepherds people through awakening and the journey to full alignment.

She has extensive backgrounds in Eastern and Western Alchemy and Somatic modalities. She teaches Qi Gong, internal energy work, meditation and more in her courses: Healer’s Process, Open Your Channel, 5 Elements for Empaths and HIEROS. She is on the path to Daoist Priesthood and trains at GEM, modern esoteric work school.

She has gone through her own struggle with being ‘too sensitive’ and with integrating intense Shamanic and spiritual awakenings and her own healing jouney into personal mastery and expression.

What is Qi Gong? Qi (pronounced Chee) is a concept from traditional Chinese culture that roughly means vital energy, information, breath or spirit. The second character in qigong, “gong,” means cultivation or mastery. Qigong is therefore sometimes translated as “vital energy cultivation” or “mastery of your energy.”

Video 1:  Phases of the Empath

Learn the growth stages of the empath and how some people remain stuck in unconscious patterns while others rise to an empowered life of service and what you can be doing to thrive as an empath and sensitive person.

VIDEO 2: Awareness, Consciousness and Shutting Down

This video explains how and why empaths and sensitives shut down. Learn how to connect to a higher awareness around your gifts and sensitivities and what to do instead of shutting down, numbing out or running away.

Over time, repressed, unrepresented, unmoved emotions build up in the body and the field of the person. The sensitivity does not go away but it is masked and shut down.

Stories about what it means to feel these emotions are created and fed, shame is felt, more shut down happens and one often tries to cope in any way possible which in the long run simply does not work. In fact, this often leads to illness, depression and overwhelm.

VIDEO 4: Emotional Contagion and the Empath

Most empaths when they are suffering are being affected by emotional contagion.

In this video I explain how emotional energy is being released by others and resonating with, attaching to and effecting the empath.

Sign Up At The Form Below
“Katherine has been the most pivotal blessing + mentor in my life.

With her help, and with the application of each tool + practice she shared, I...

- Regained the power to be the healer and activator of my own path after years of outsourcing and finding someone else to "heal me"; I also regained my power in general and now feel comfortable and safe going anywhere without taking outside energy onto my field.

- Felt truly embodied for the first time, even after years of yoga and dance

- Excelled in my business (I truly devote this to the practices, because they taught me to stand in my power and be in my own space- but also come out of my shell and show up in service!)

More than anything, Katherine helped me show up and care for my super sensitive soul in unique ways and propelled me onward to live my most empowering and healing light.”

Ashae Sundara
Course Creator + Coach at ashaesundara.com + lovecodes.com
"What I treasure most about Katherine is the deep compassion, love, humility, and authenticity she brings to her work. She’s been there. She knows how the path to awakening can be hard, scary, confusing, lonely, and challenging. She was there for me each step of the way and believed in me, even when I couldn’t.

I can’t recommend Katherine enough. Trust her. Work with her. And do your work: You won’t regret it."

Processing...
Join Waitlist We will inform you when the product arrives in stock. Please leave your valid email address below.